The English language, like mathematics, has rules that make your message clear and understandable. In today’s era of e-mail and text communications, some may feel the rules of communication are largely unimportant as long as one gets the message across. But we know from verbal communication that how one says something is often as important, maybe even more important, than the actual words being said.
When you want to ensure your written communications are professional and clear, knowing the following three self-editing tricks can enhance your prose.

1. Check Your Commas
One piece of punctuation that frequently trips up even the best writers is the comma. While the comma has many different rules and uses, one of the most helpful is this: don’t use a comma if two sentences divided by a period will do. Make a statement. End the sentence. Following this rule will help you avoid run-on sentences and keep your writing simple and easy to read.

2. Simplify Your Sentence Construction
Grammar rules are difficult to understand, even for English students. But knowing what a strong sentence looks like, and then not straying far from that construction, can be helpful.
Every sentence has nouns and verbs. For example, consider three parts of the sentence, “The boy runs to the store.” The most important part is the verb, or action word, “runs.” The other two parts are both nouns. “Boy” is the subject, the thing doing the action, while “store” is the object, the thing being acted upon. In effect, this structure amounts to noun, verb, noun, or “a something does something to something.”
An easy way to figure out if a sentence is strong and active is to make sure the answers to the following three questions are clear in the way your sentence is constructed:
• What is being done?  • Who or what is doing it?  • Who or what is it being done to?
Now consider this sentence: “It is the boy who ran to the store.” It has the same three parts from the first example. “Boy” is the subject. “Ran” is the verb. And “store” is the object. However, it has extras words that weaken the sentence’s meaning: “who,” “it,” and “is.” And adding these words broke away from the “a something does something to something” model, weakening the overall effect.

3. Activate Your Verbs
Another important rule is use the imperative verb form rather than the form with the suffix “-ing.” The imperative form is a verb’s un-conjugated form. For instance, “to deliver” is the imperative root of “delivers,” “delivered,” “will deliver,” and “delivering.” In many cases, “-ing” verbs are a sign of a weak or awkward sentence.
Now consider the sentence: “The boy runs to the store delivering apples.” While the sentence is not incorrect, the imperative form can be used with a stronger clarifying effect: “The boy runs to the store to deliver apples.”

Self-Editing Your Writing
Although it always helps to have your work professionally edited, you can use these tips to eliminate many of the grammar and style issues that weaken your writing. These rules make it easy to find unclear sentences and keep your writing active, concise, and professional.

END_OF_DOCUMENT_TOKEN_TO_BE_REPLACED 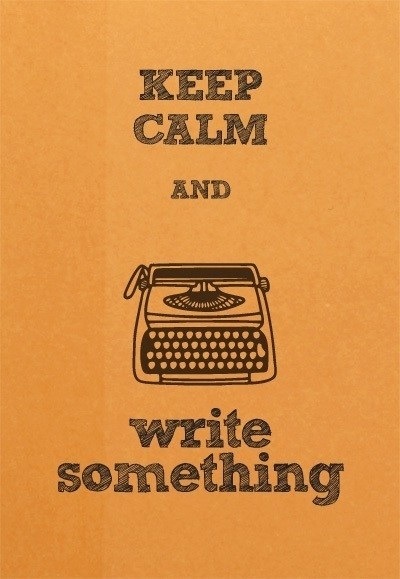 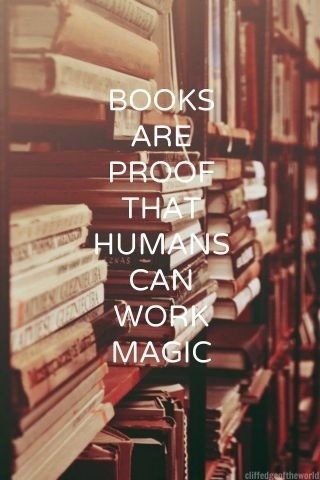 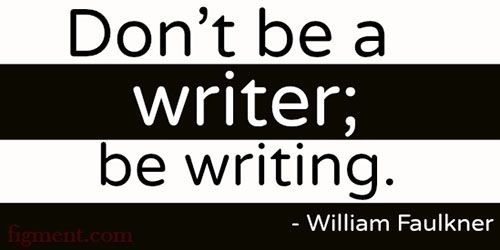 Having a passion for women’s history, this story brings a tear to my eye for a few reasons…

It demonstrates how one person can change the world, shows the bravery people can have in spite of the terrible consequences, shows human warmth and compassion in immeasurable depth, and sadly, the corrupt and ridiculous nature of power and politics in this world…