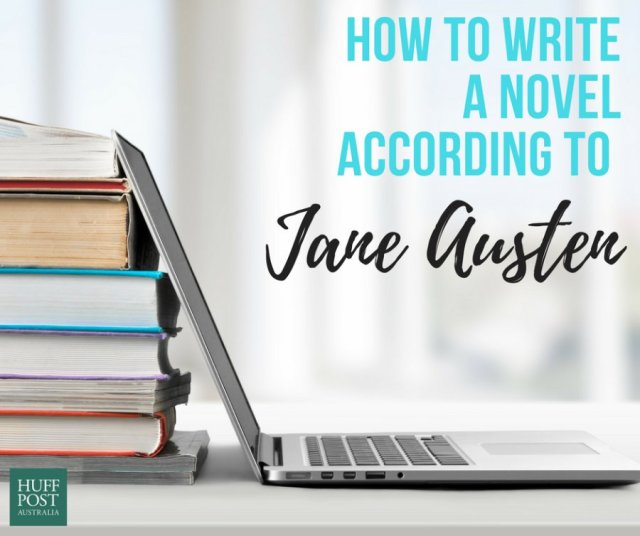 There are few things that have stood the test of time like a Jane Austen novel.

Although Austen was never publicly acknowledged as a writer in her own lifetime, since her death she has become a literary icon with many Janeites wishing they could resurrect her from the dead, if only to get her take on the modern world.

What would she make of online dating? The rise of goth fiction? Equal pay? KIMYE?

With time travel not yet an option, author Rebecca Smith – who happens to be the five-times-great-niece of Austen herself has brought us (and aspiring writers the world over) the next best thing – a comprehensive guide to writing like Jane Austen.

via How To Write A Novel According To Jane Austen