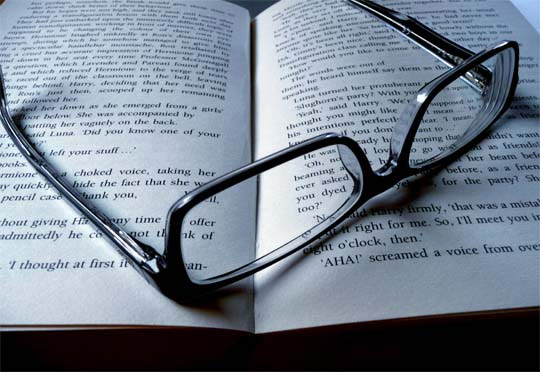 This week Writer’s Blog will be exploring literary devices to help you along with your writing. Literary devices are techniques and structures writers employ to convey their message and story. When done well, the use of literary devices can alter, manipulate and challenge the way a reader perceives any work. Used masterfully, literary devices influence how a story or essay can be interpreted and analysed, as well as how much the reader enjoys the work. Today’s device is Flashback:

How To Master Flashback

A flashback involves (as the name describes) a scene that moves from the present to the past to reveal something about a character or event within the narrative. Generally in fiction, the use of a flashback constitutes using white space to separate the past from the present, to signal to the reader that there has been a change in time and/or place. In some cases, a writer may choose to use italics (usually if the scene is more of a memory snippet than an actual fully-developed scene, as lots of italicized text irritates some readers and editors).

The best flashbacks are set up by the previous paragraph. In the lead up to the flashback, there is generally a ‘trigger’ – something that causes the protagonist/narrator to recall a particular event or detail of the past. The trigger is explored/explained in the flashback itself which then also reveals new information to the reader.

Used in short stories, poems, novels, plays and movies, it is one of the most common and most recognisable writing techniques, and when executed well, one of the most effective.

For some fantastic tips for writing successful flashbacks, check out this article at Writer’s Digest.