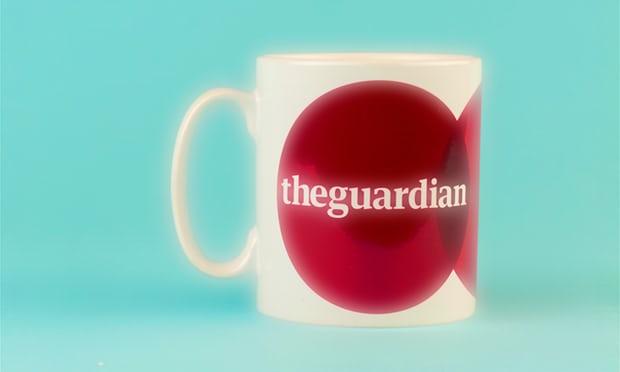 Today, on Writer’s Blog – The Guardian tell us all about another year of Not The Booker Prize, and how you can get involved by nominating your favourite book:

The Not the Booker prize is back and it’s nine years old – old enough now that I really should stop expressing surprise at its continuing development. If it were a child, it would be safely past the stage of sighing heavily when I remark how much it’s grown. It would simply roll its eyes and walk off. And we don’t want that, because the award remains a source of fascination, intrigue and – best of all – unexpected and wonderful novels.

This year’s search starts right here. You can nominate any book eligible for for this year’s Man Booker prize – that is to say basically any novel originally written in English, by a writer of any nationality, published in the UK between 1 October 2016 and 30 September 2017. (As with the Man Booker, US authors are now allowed).

Way back in 2009, we set up the prize to see if the wider reading community could do any better than the official Booker jury, asking: “Does the blogging crowd have more wisdom than the panel? Can we come up with a more interesting shortlist than the judges? Can we pick a better winner? Or will we, indeed, choose the same one?”

On all those questions the jury is still out. Well, apart from the last one, which so far has been a big, fat “No”. We’ve always had a great competition and spotlit some superb books. But we’ve also ended up reading some stinkers. That in itself has been fascinating, provoking important discussions about the nature of prizes and online democracy, about book marketing and self-promotion. It has also, let’s be honest, been a big part of the fun.

Yet while all that debate is worthwhile and enjoyable, our ultimate aim is still to discover fine books. So this year we’re following an excellent suggestion from Fourpaws, in the hope of tipping the scales ever so slightly more in favour of quality. The longlist proceeds as normal in the comments below this post; a great, joyful free-for-all to which everyone can contribute. And a shortlist of five books will be chosen as they were last year, by asking you to vote for two books (from different publishers) that you’d like to champion. But! A sixth book will be chosen by last year’s fine panel of judges. We’ll be asking the 2016 judges to nominate a book they think merits a wild-card entry – a route straight on to the 2017 shortlist. Then we’ll see how that book stacks up against those chosen by the traditional process.

Once we’ve got a shortlist of six books, we’ll read each in turn, at the rate of roughly one a week, and post pieces inviting further discussion, debate, and hopefully a bit of praise and a lot of love. Then we’ll have the final vote, in combination with a new panel of judges chosen, as always, from those who contribute to the discussion of the shortlisted books. Then – oh delight! – the winner will receive a rare and precious Guardian mug. If you’d like to find out more about becoming a judge, or anything else, then just check out the competition’s deadly serious terms and conditions.

All set? Then let’s hit it. To vote, please leave a comment at the bottom of the Guardian’s article by following this link, including the word “nomination”, with the title and author of one book you think should be considered for the 2017 Not the Booker prize. If you can supply a publication date and the UK publisher, that would be very useful. Nominations will remain open until 23.59 BST on Sunday 30 July.